Skip to content
3rd grade, and they’re doing algebra!  Asher doesn’t know it’s algebra, but I had to use an X and a Y to figure out the answers to his math homework.  And when I say X and Y, I am not only referring to two variables but also to:
X as in EX-cyussse me, but I am far from a vapid, mathphobic Barbie bubblehead, and I would appreciate a little EX-planation of this fakakta math before you spring some sort of new math on our kids leaving us homework tutors in a state of vengeful shock and rage while we drool over our pencils wondering what the fuck was wrong with the old math.
Y as in WHY the frigg did you have to go and reinvent the wheel?  Is there nothing we can salvage from one generation’s math to the next?  Seems that plenty of noteworthy people created and invented and solved a whole lotta shit with ye old math that we already hath.  You think you can do better with your new-fangled, fancy pants math?  Do you?!?  Huh??  Look at me when I’m talking to you!
Y as in WHY don’t you just park us on an ice float like old Inuits and send us out to the Arctic Sea to die with a pencil in one mitten and a math problem in the other?

Y as in WHY do you hate us?
My brother the math teacher tells me that creating new math is just a scheme to sell textbooks every year. When did math become some sort of snake oil sold off the back of a horse drawn carriage?  When did school superintendents start slamming back shots of Math Elixirs until they started to believe their own hallucinations of salvation, imagining that if they mounted a new math stallion, they could single-handedly rescue our country from continued global math humiliation?  Elixer?  Then what does ‘e do with her? 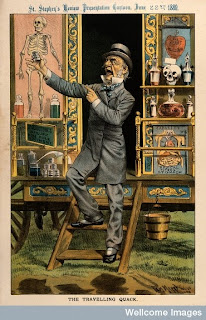 Oh sure, you look real enticing, Singapore Math, with your impressive units and your bar models.  You’re all about simplicity and the pretty picture. Who could resist? Good on you for playing on our admiration for education throughout Asia. How many of us Amur-cuns learned about Singapore Math and thought to ourselves in the privacy of our own brains, “Must be good.  It’s Asian, ain’t it?”  Stereotypes aside, the fact is that we’d be far more likely to assume the excellence of Singapore Math than of Appalachia Math.
Singapore Math may in fact be the answer to our national math crisis, and my children may in fact excel in math as a result of learning it.  I, however, hate learning new things and feel compelled to kvetch about it here.  New math makes me feel old, and feeling old makes me cranky. 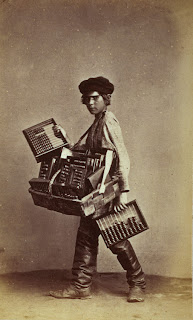 I am a 44 year old, flirting-with-frumpy housewife who has been thrown into a dressing room with a Miss Sixty wardrobe when all I want to do is wear jeans and a warm, soft jumper.  I’d shake my abacus at you, Mathenistas, but I’m afraid I’ll fall out of this off-the-shoulder, fluorescent tent of a blouse.  Now that I’ve gotten all that off my chest, it’s time to learn me some new math. 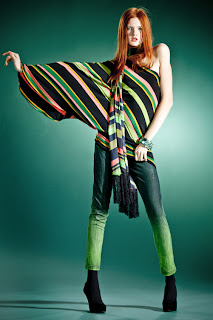