Skip to content
Remember when Mayim Bialik was that awkwardly cute child star in Blossom? 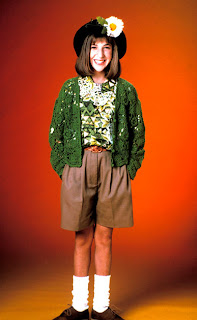 Well, she’s all grown up and still on screen.  She was recently nominated for an Emmy for her role as Amy Farrah Fowler on The Big Bang Theory playing a character not so dissimilar to herself being a neuroscientist.  She’s also married to her once Mormon now Jew by Choice husband.  They have 2 kids and maintain a very traditional, kind of frummy Jewish home which she mentions often on kveller.com’s site in her own blog there.  Ok, gnug with the background information.
I read kveller every now and again to plug into my people though I tend to turn off when the articles take on an instigating tone for the sake of comment fishing.  I refused to engage, for example, when Mayim Bialik announced to the Jewish online public that she did not and has not ever shaved her legs or armpits.  When I read her post, my hairs stood on end – not that I have very many after a few successful laser hair removal sessions ridding myself of hair from my ankles up to my bikini area and onwards to my underarms.
It’s not that I was disgusted by the thought of a hairy gal like many who posted unfortunate, judgy comments on the kveller facebook page.  I get it.  Shaving is time consuming and dangerous if you’re in a hurry and some feel just as attractive with a full leg-o-hair than without.  What bothered me was Mayim’s suggestion that putting down the razor was a feminist choice. To shave is to deny what is natural and mammalian about us in order to succumb to society’s prescription of what is beautiful.
Yes, we are mammals.  But we, as human mammals, have opted out of certain natural behaviors that distinguish us from many mammal behaviors.  As a rule (I say understanding that there are always those exceptions), we don’t shove our noses in strangers’ anuses to determine the other’s gender or health status.  We don’t stop in the middle of our walk to search for the appropriate patch of grass on which to defecate.  Because we don’t lick ourselves clean, we prefer bathing with soap.  And on the subject of grooming, we brush our teeth – at least twice a day – and the better teeth groomers among us never forget to floss.   And, regardless of how hot it is outside, we wear clothes in public.  And most people choose clothes carefully to conform with some sort of style.
Why does grooming always have to mean anti-feminist?
When I was in college, I let my leg hair and under arm hair grow until I looked like a patchy Chia Pet.  I was fighting the patriarchy’s notion of femininity and normalizing hairy girl-legs by sporting them as often as possible.  I tried to pretend that I felt empowered, but the fact was, I didn’t like it.  Eventually, I shaved.  Was I caving in to social norms?  Yup.  Don’t we all cave to one degree or another?  From the accessories we wear 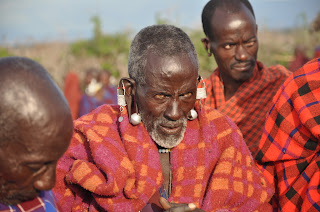 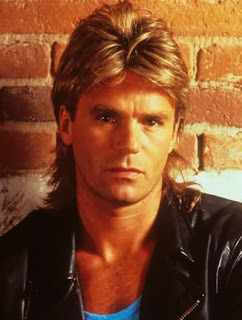 we make decisions that your standard mammals are not able to make.  We choose to fly in the face of what’s natural and establish ourselves as thinking, cleaning, styling and grooming humans.
IF I were to admit that I go for a Hollywood waxed look on occasion, you know I’m not doing it to please my man.  And, no, I’m not pleasing my woman either.  Not only do I prefer my hairless legs, bikini area and underarms on women, but I prefer smooth, hairless men bodies, too.  I’m an equal-opportunity supporter of hairlessness.  Waxed chest of a swimmer?  Shaved legs of a biker?  Back-crack-and-sack wax?  I’m a fan.
Watching the Olympics this year has me thinking about all sorts of interesting subjects like patriotism, the controversial decisions of the IOC not to take a minute of silence to remember the 1972 assassinations of Israeli Olympians in Munich and the historically abysmal Olympic coverage in the UK.  But mostly, I’ve been thinking about hair.
When I was watching the men’s Olympic trials for gymnastics, I was distracted by one particular male gymnast who had not, unlike many of his teammates, shaved or waxed or trimmed. Hitting the iron cross on the rings, his armpit hair on display, I could not take my eyes off the bushy nests growing under each arm.  I didn’t like it.

Iron cross as performed by a groomed gymnast 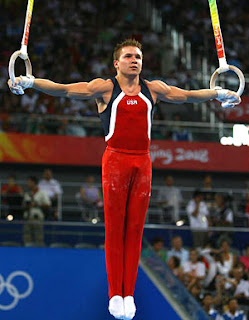 I’m not pushing my preferences on other people.  I’m not saying that other people shouldn’t find hair gloriously sexy.   Nor am I suggesting in some sort of Cosmo article sort of way that if your man likes a shaven vag that you should comply. I’m saying, leave politics out of my hair preferences.  Don’t assume I’m less of a feminist because I prefer to rid myself of most of my body hair.
Speaking as someone who believes that a person should be mindful of throwing rocks out of her own glass house, if my legs looked like Mayim Bialik’s in an unshaven state, I might not shave either.  And  I certainly wouldn’t judge other people’s politics until I had walked a mile in someone else’s gorilla legs. 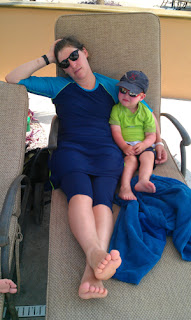